What’s popular in Seoul these days?

I have not been as up to date with Seoul Trends, but here are some of the things that I have noticed in the past few months.

Stores filled with just claw games has been common in Seoul these days.
I always wonder where the store owner is because they are not there.
I’m guessing they just rely on the CCTV and trust that Korean people would not try to break the glass to steal the prize?

In the past few months, there have been many multi-story arcades opening in college towns. Some of these are as big as Japanese arcades (ge-sen, ゲーセン), and have some imported games from Japan. 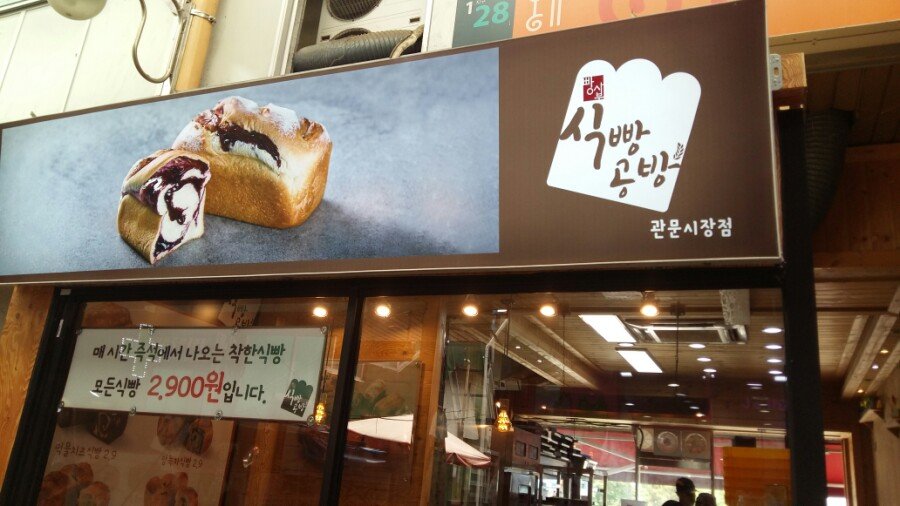 There are also many stores that sell small loaves of bread in a wide variety of flavors. They usually show a daily schedule of which flavors are freshly available at what time.

This snack came out in March 2017 and they come in three flavors: corn soup, shrimp, and sweet cinnamon. Although they are called “chips,” the cinnamon flavor is like a softer and slightly bigger version of the Cinnamon Toast Crunch.

My elementary and middle school students have been greeting me with “Boiru” instead of “Hello” these days. Apparently it’s a popular greeting that a YouTuber uses in his videos.

Flower cafes have been around before too, but there seems to be more of them.

There are several VR cafes that are opening in college towns. You can pay by the hour and play as many VR games as you want.

Every song released by TWICE has been popular among the students.
Many girls know the dance to their songs.
There are more idol groups that students love, but I can’t keep up!

When I look at my friends’ or students’ phones, many of them have the CashWalk app. It counts the steps you take with your phone everyday and gives a maximum of 100 points per day for 10,000 steps. Those steps can be exchanged for shopping at convenient stores, restaurants, make-up shops and movie tickets. I have noticed that android phones tend to get more steps counted than iPhones even if they take the same amount of steps.

The small things that make you happy.

and now it’s a name of a song by Standing Egg.

Any others that you have noticed? Leave some comments below!